Bayleys team get behind Sunrise

Bayleys team get behind Sunrise 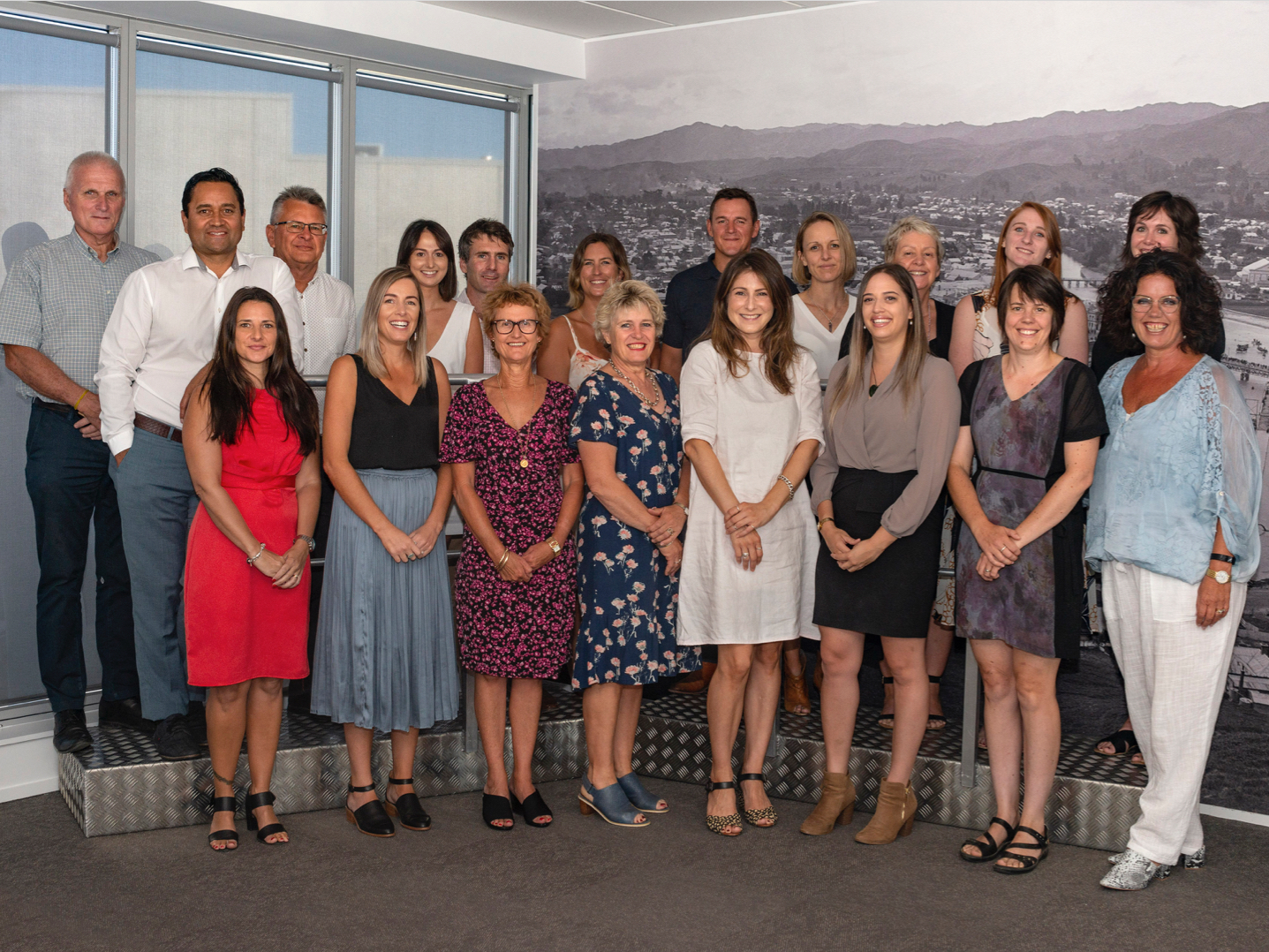 Bayleys Gisborne’s agents were more than happy to donate part of their sales commission to Sunrise.

“During the months of July and August, for every property that was listed and sold, a donation was put aside for Sunrise. The vendors of the properties sold were given a choice as to which Sunrise fund they wished the donation to go to.”

Jenny Murray, Bayleys Gisborne Agent, says it was easy to get onboard. “With so many different funds to choose from, it meant everyone could contribute directly to the causes that were important to them and their clients.”

Karen added that “there was no hesitation from anybody, everyone bought into it. Our agents are right behind Sunrise, and were more than happy to donate part of their sales commission, especially as Sunrise touches so many people and causes we already work with on a daily basis.”

Bayleys Gisborne became a Sunrise Gold Sponsor last year and the winter campaign was over and above their annual sponsorship.

Shelley Donaldson, Bayleys Gisborne Agent, says many of her clients weren’t sure how Sunrise’s endowment model works. “It was a great opportunity for all of us at Bayleys to introduce Sunrise to our clients. We think Sunrise is great, they only grant to local causes and as all donations are invested in perpetuity the money donated isn’t just spent and gone, it’s there for the future.”