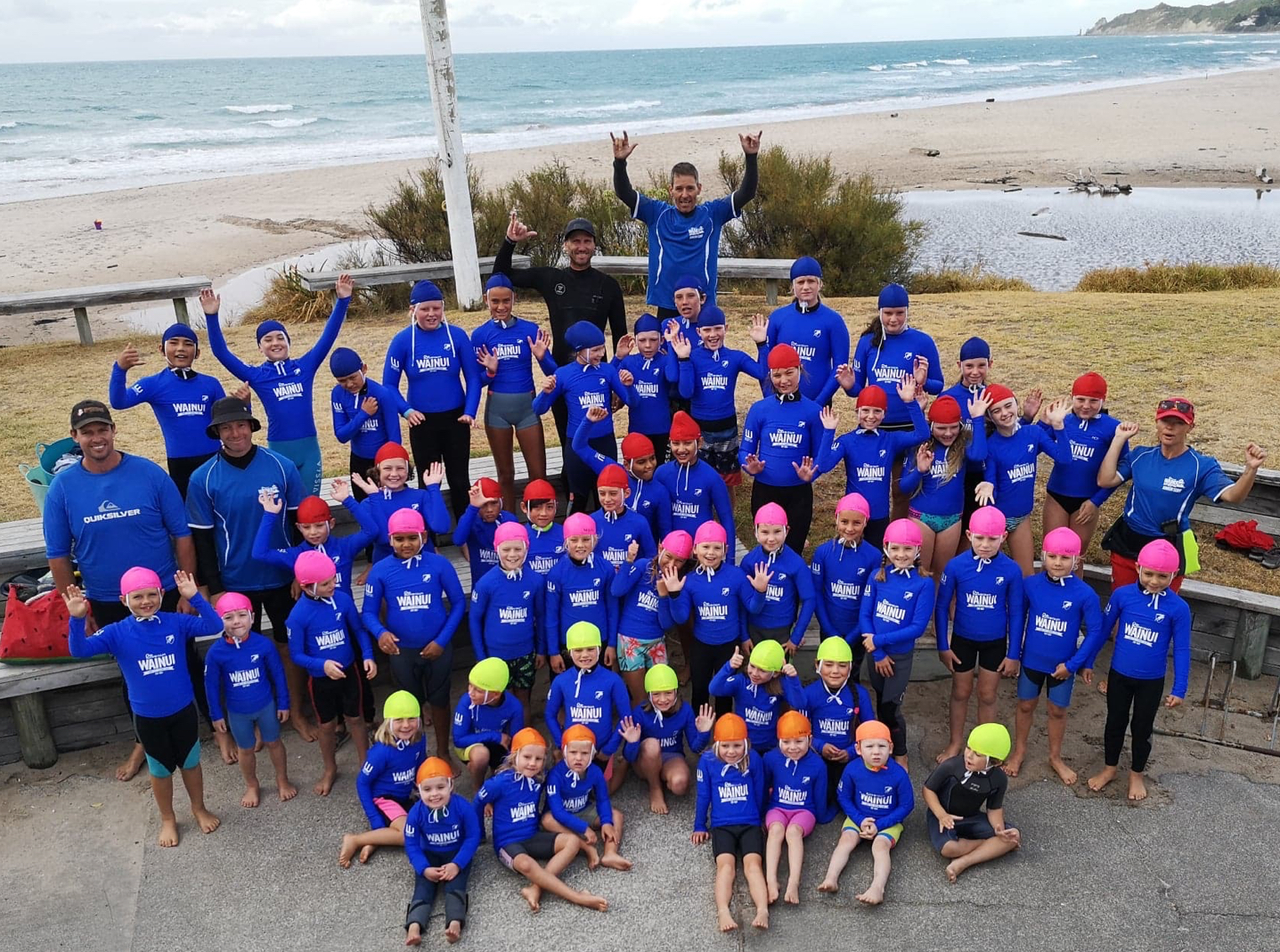 Wainui Surf Lifesaving Club used their grant from the Surf Lifesaving Gisborne Endowment Fund to provide free uniforms and equipment for their nippers programme to encourage families, that may otherwise have not been able to afford to, to join the club so their young children could learn water safety skills.

SLGCT was formed in 2010 when our local district lifesaving association was dis- established and centralised with the purpose of providing long term support to the surf lifesaving movement in Gisborne.

When Sunrise was launched in 2014 the SLGCT trustees saw a number of similarities and strong synergies between the objectives of Sunrise and those of the Trust. They saw a substantial benefit from the professional administration and investment, and concise and prescribed granting process, that Sunrise offered.

Local clubs have input into how the fund’s income is distributed and can advise the Sunrise Grants Committee on grants, which will ensure future generations get fair and equitable considerations for funding.

Midway used their grant last year to purchase a defibrillator. During the National Masters Championships held at Midway Beach in March one of the athletes suffered a heart attack and collapsed on the beach after the event. The new defibrillator was used on him with a successful outcome.

Tess McCormack, Wainui SLSC Communications Officer, says “being able to provide uniforms for families that would not otherwise have been able to afford it had an integral influence on the increased numbers”.

“The growth in our club membership is largely due to our successful and fast- growing Nippers programme. Our aim last year was to extend this programme to the wider Gisborne region, in particular lower decile communities and our East Coast communities.”

“By offering our program at $20 per child for the season, and with no additional costs for uniform and equipment, we could make it affordable for all, especially those with a number of young children.”