Transfer a trust or society

Trusts and incorporated societies may find that as times change so will the way they run their organisation. Memberships may fall and trustee succession could prove to be problematic.

We can help incorporated societies and charitable, family and corporate trusts to transfer the assets of their trust or society to Sunrise.

We will establish a named special interest fund for your trust or society and distribute grants in your name every year, forever, to beneficiaries as specified by you, working with trustees to develop a tailor-made plan that provides the level of control and involvement required.

The named fund will have no loss of identity or purpose but will gain expert legal and financial management, experienced and knowledgeable grant making, and dedicated fund management support.

We will keep you up to date with the continuing great work that is being undertaken as a result of your generosity.

To understand how you can transfer your trust or society and still create a lasting legacy click here to email Glenda or call her on 027 529 5474. 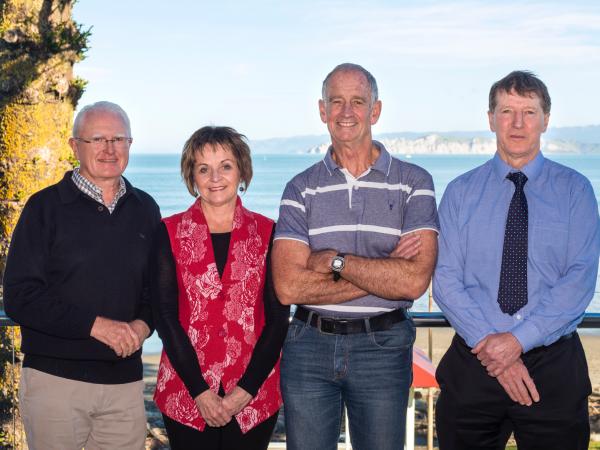 SLGCT was formed in 2010 when our local district lifesaving association was dis-established and centralised, with the purpose of providing long term support to the surf lifesaving movement in Gisborne.

When Sunrise was launched in 2014 the SLGCT trustees saw a number of similarities and strong synergies between the objectives of Sunrise and those of the Trust. They saw a substantial benefit from the professional administration and investment, and concise and prescribed granting process, that Sunrise offered.

Local clubs have input into how the fund’s income is distributed and can advise the Sunrise Grants Committee on grants, which will ensure future generations get fair and equitable considerations for funding. Read more. 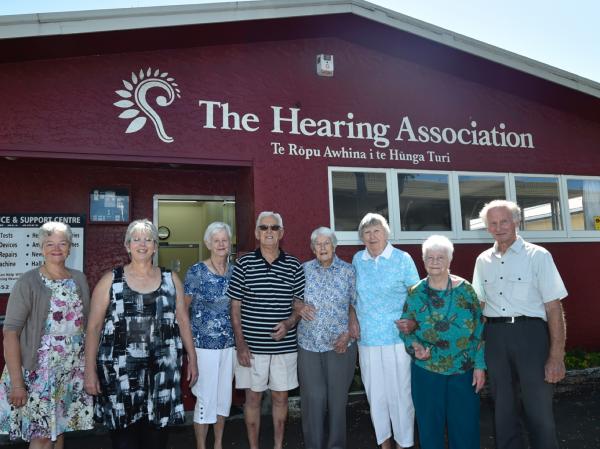 The Gisborne Hearing Association closed in 2016 after nearly 70 years advocating for and assisting those with hearing impairments. The Association’s work continues through the Hearing Assistance Fund at Sunrise, which was established with the residue funds of the long running association, and will keep supporting those with hearing difficulties in Tairāwhiti-Gisborne forever.

The Sunrise Hearing Assistance Fund invites applications for grants from individuals who are hearing impaired and organisations that are involved in education or projects which help hearing impaired people. Read more.

Click here to find out how and when you can apply for a grant from the Hearing Assistance Fund.