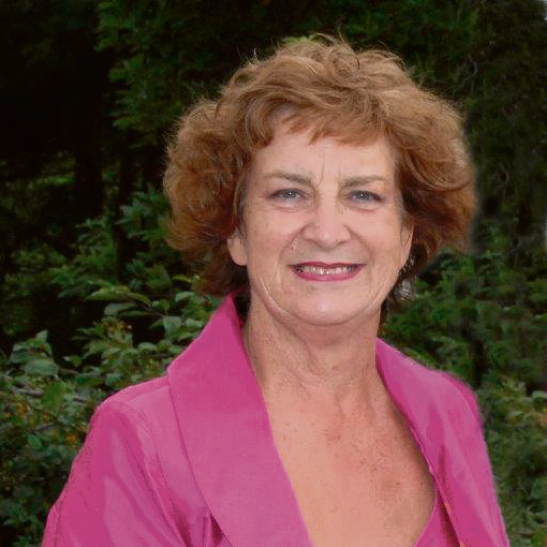 Bronwen is finance director and chairman of the Holdsworth Group, which includes industrial technology, farming, property and investment companies. The flagship company, Pultron Composites Ltd, is internationally regarded and has a branch in the Middle East.

Over the years she has also been involved with a range of activities, both locally and nationally, in the areas of the arts, education and business. Locally these have included Waikato University Extension courses; Tairawhiti Polytechnic Council; Tairawhiti Museum Council; East Coast Business Development Board; and the Gisborne Opera Festival.

Nationally these have included membership of a Ministerial Task Force on International Competitiveness; the steering committee for the APEC Women Leaders Conference; the Prime Minister’s Enterprise Council; a Ministerial Technological Innovation Working Group; and the FRST Technology Advisory Committee.

Among other directorships, Bronwen has been on the boards of TVNZ; the NZ Symphony Orchestra (NZSO); and was establishing chairman of First Light Tourism. She has recently returned to the NZSO board. 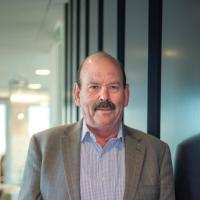 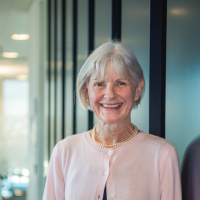 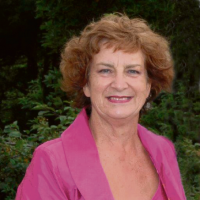 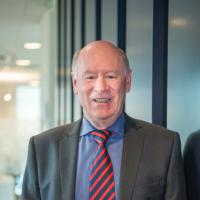 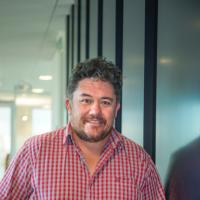 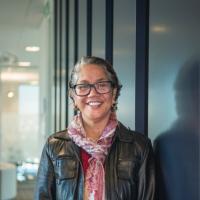 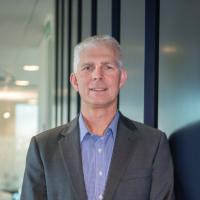 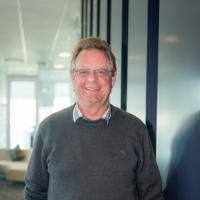